Our Expertise / About the Gear

• REDPLAYBACK can do VISUAL EFFECTS
• Real Time MIX and OVERLAY, BLUE and GREEN Screen
• Live COMPOSITING, ROTATE /FLIP FLOP and MIRROR
• We have also worked on many MOTION CONTROL shoots 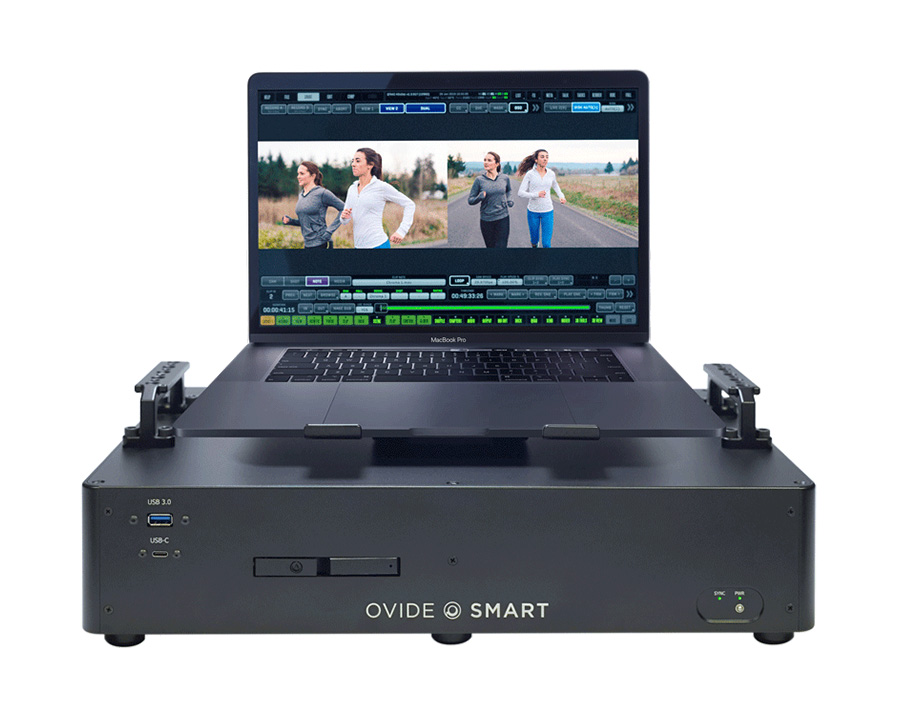 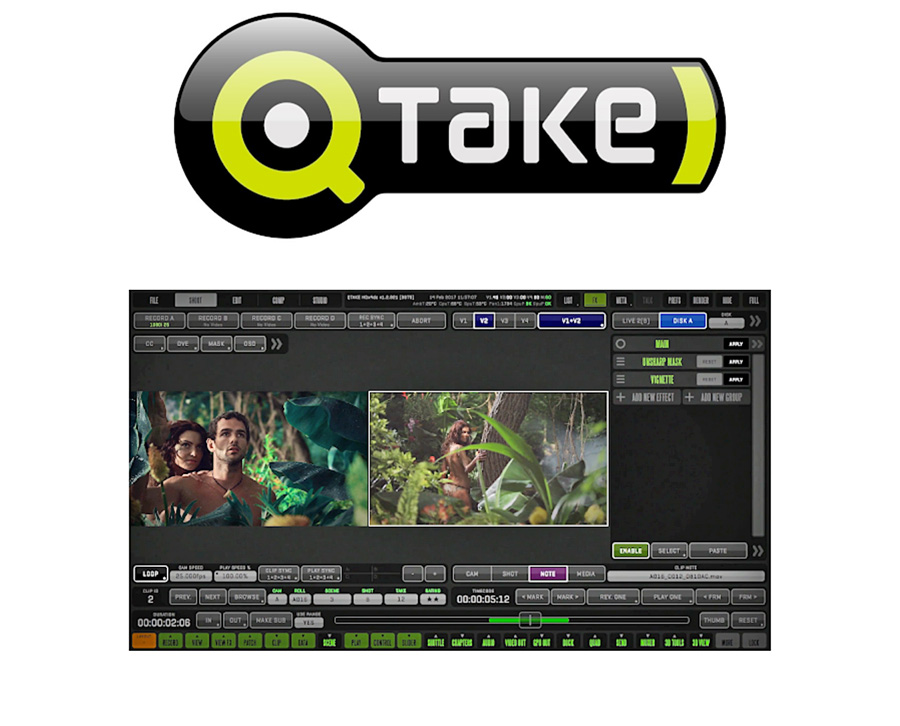 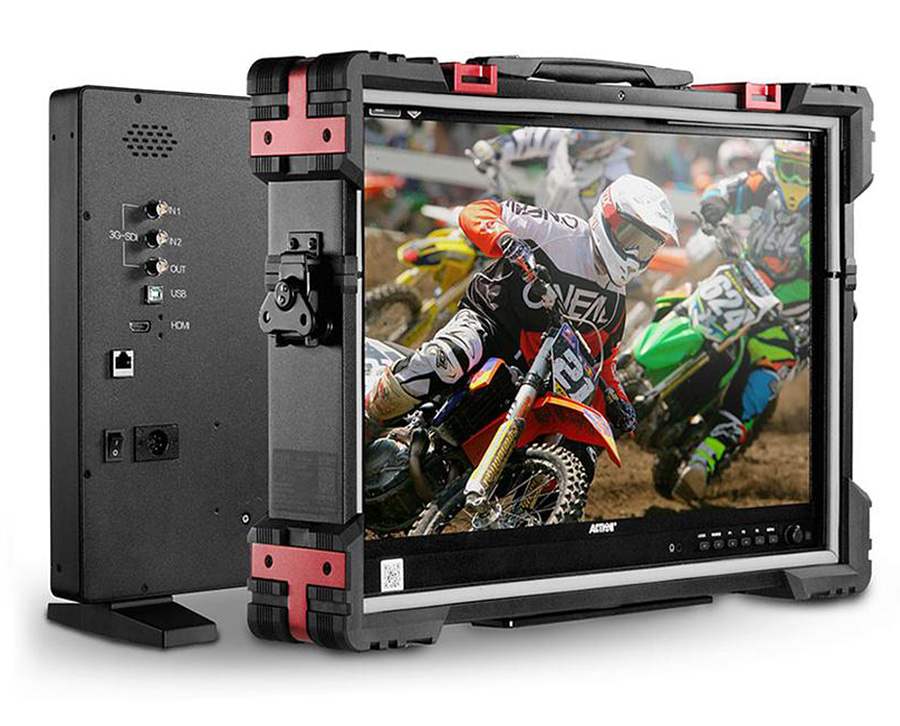 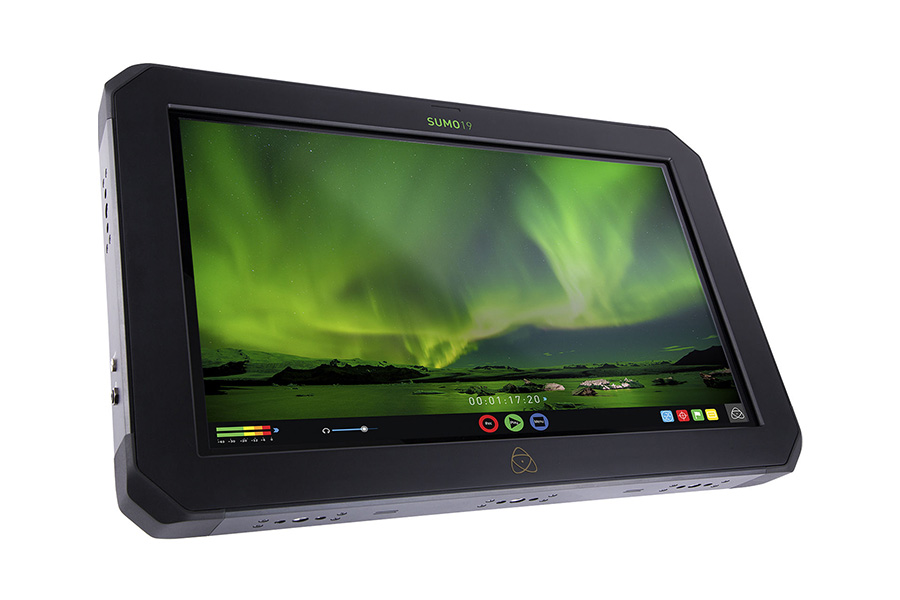 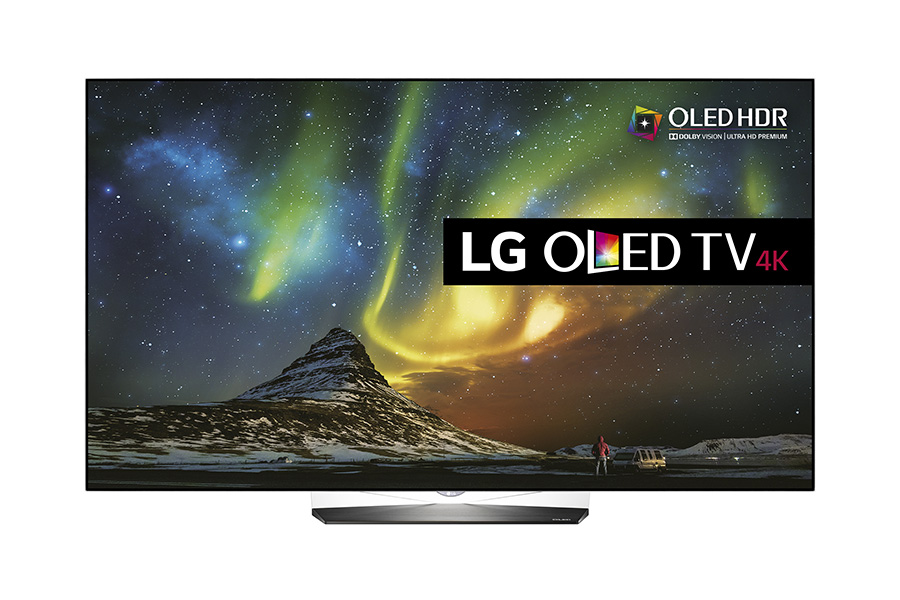 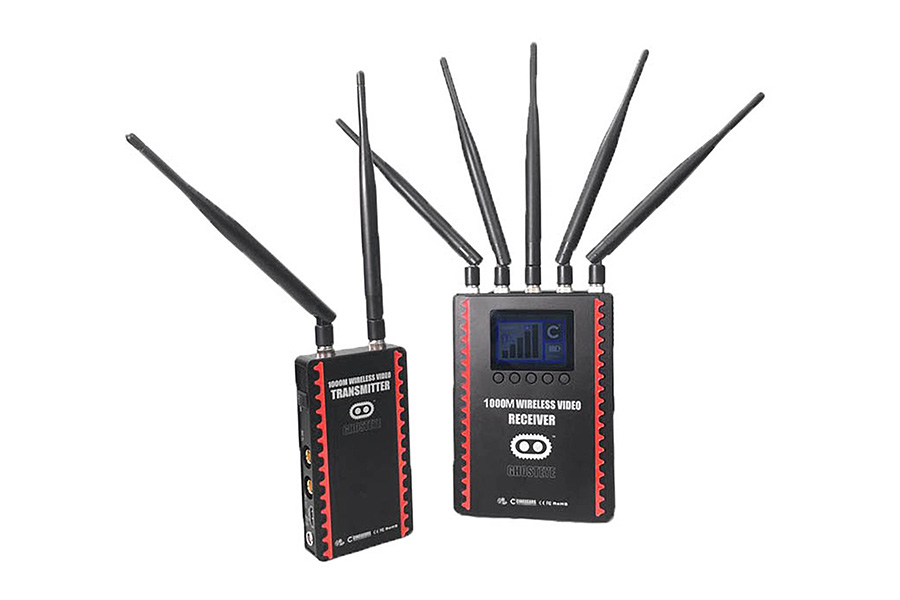 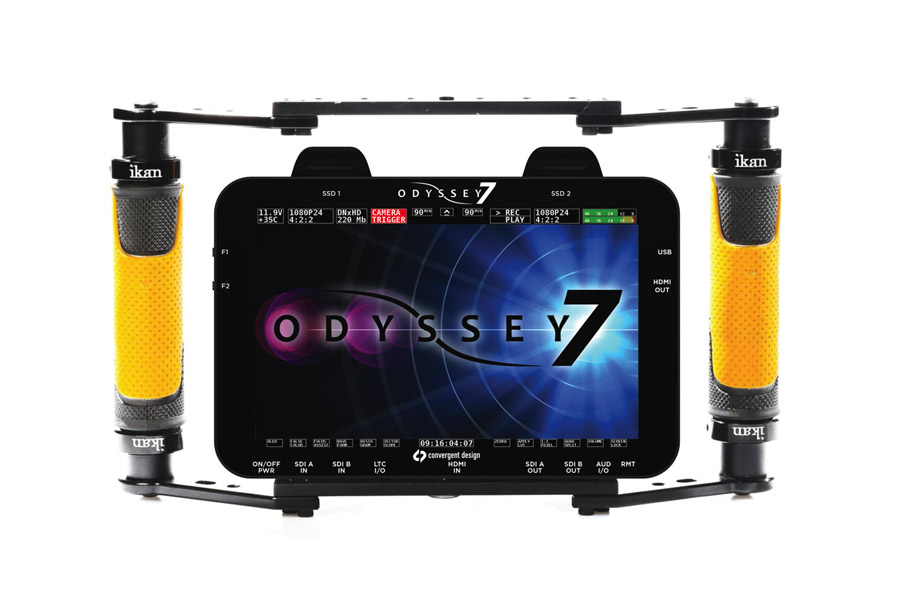 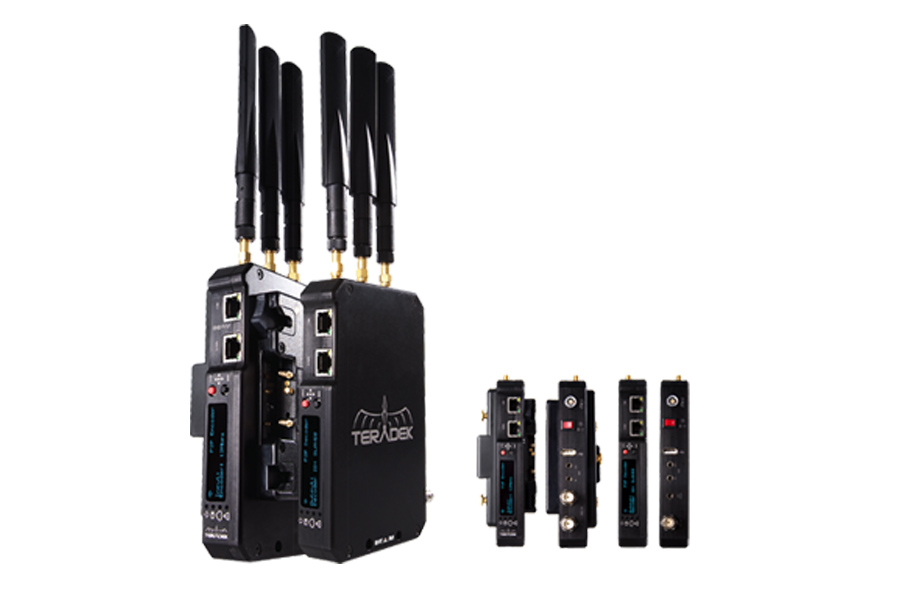 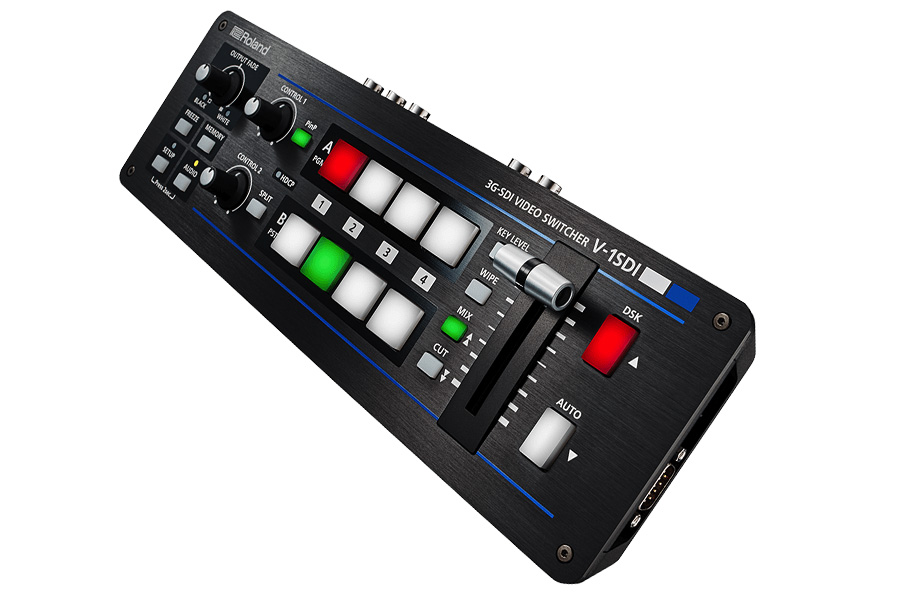 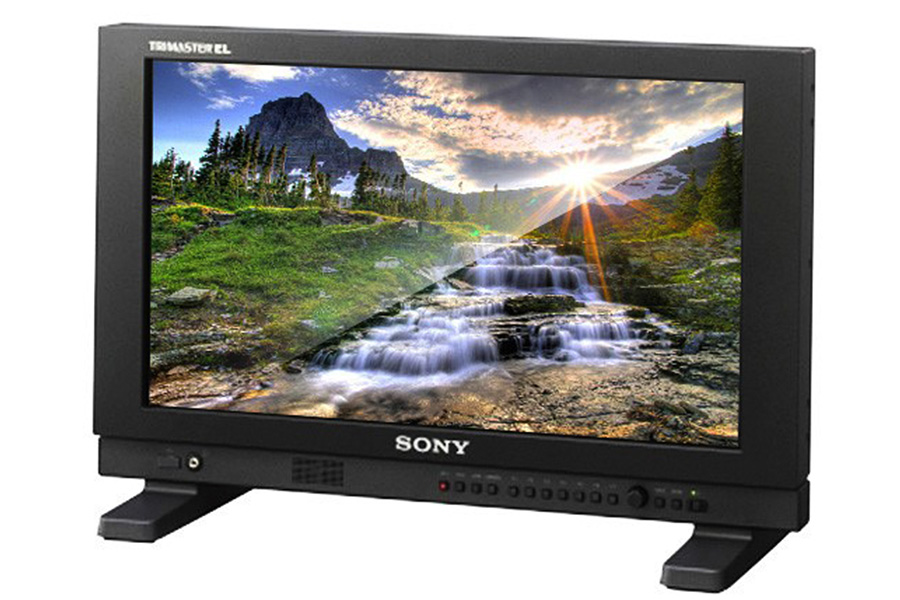 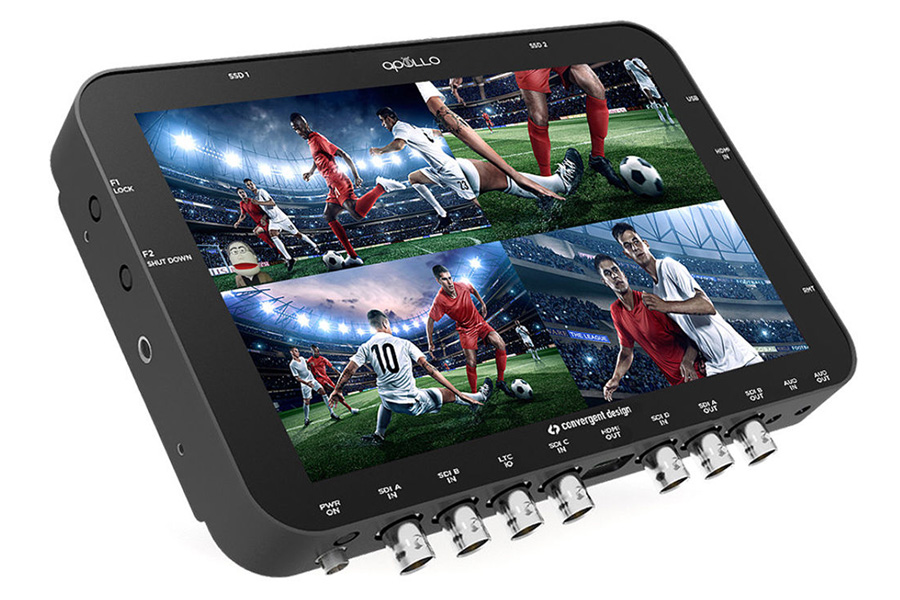 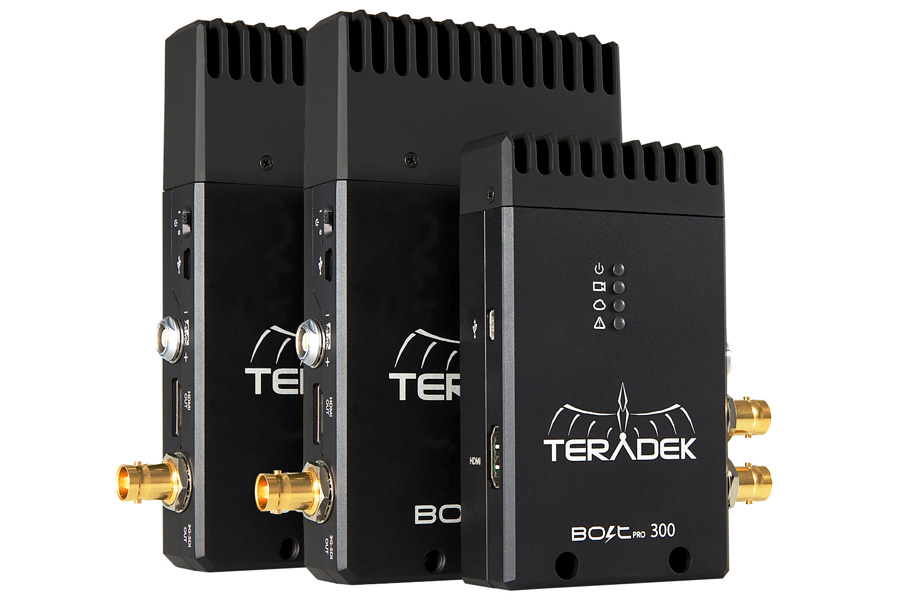 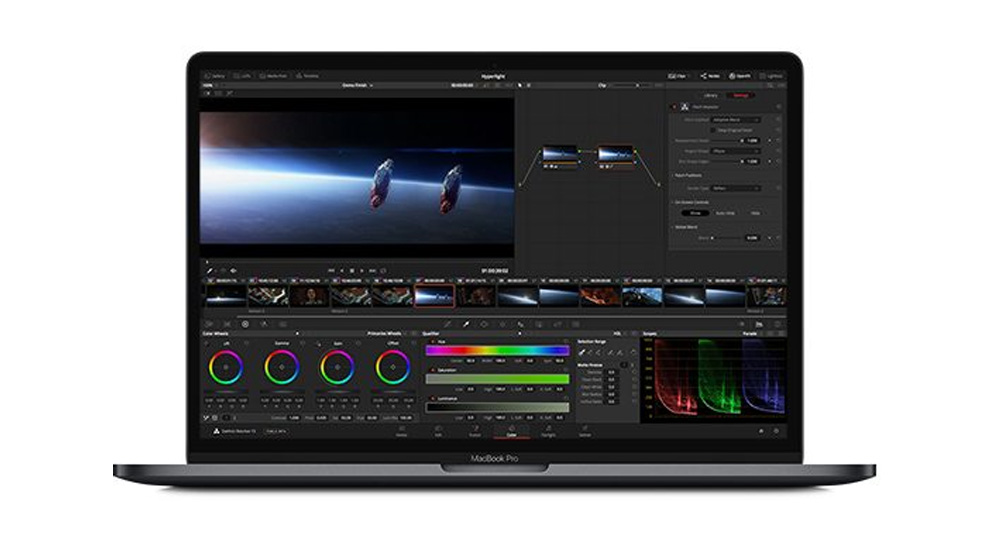 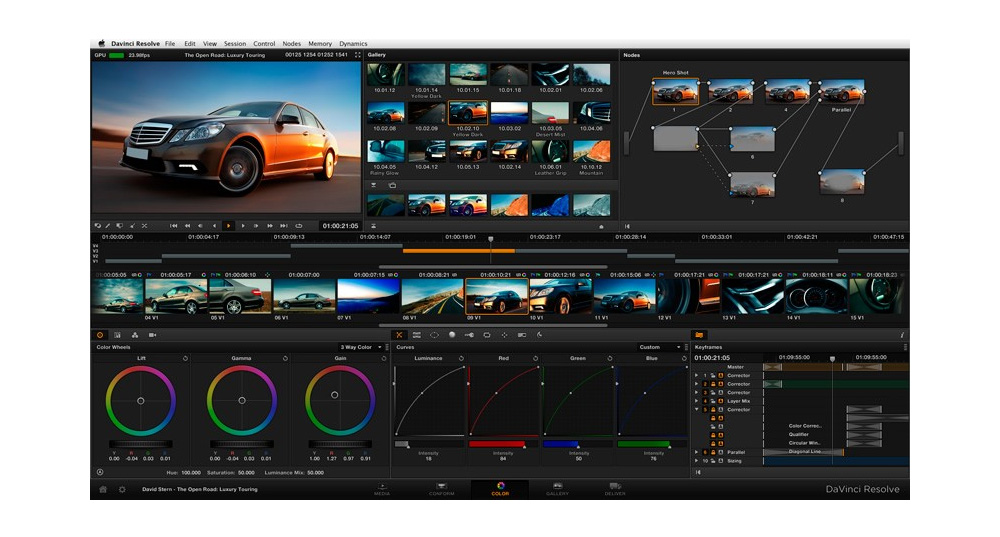 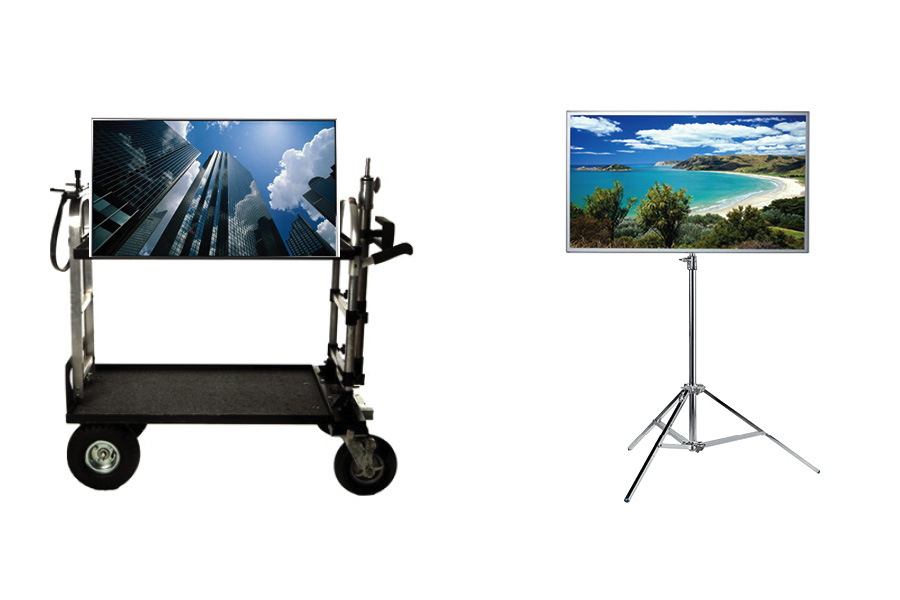 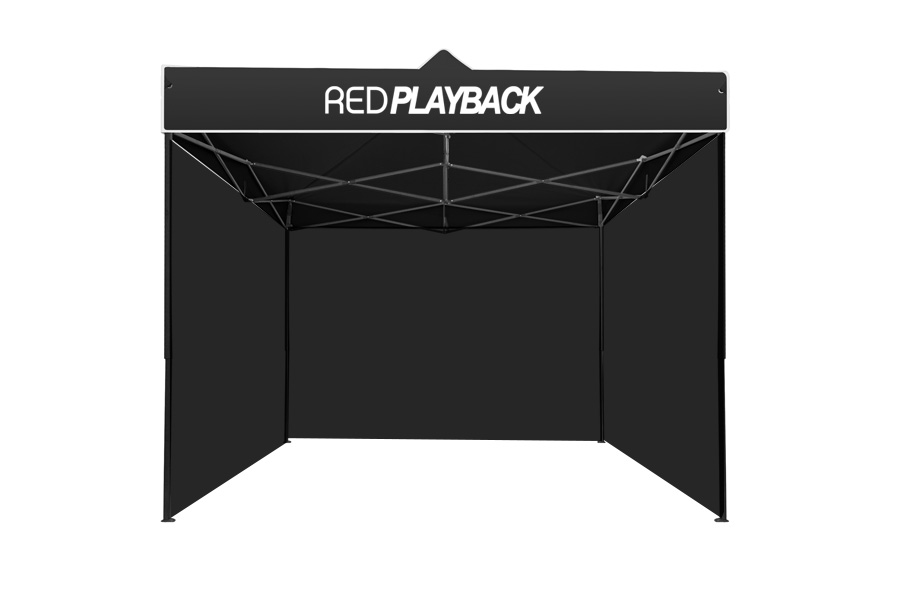 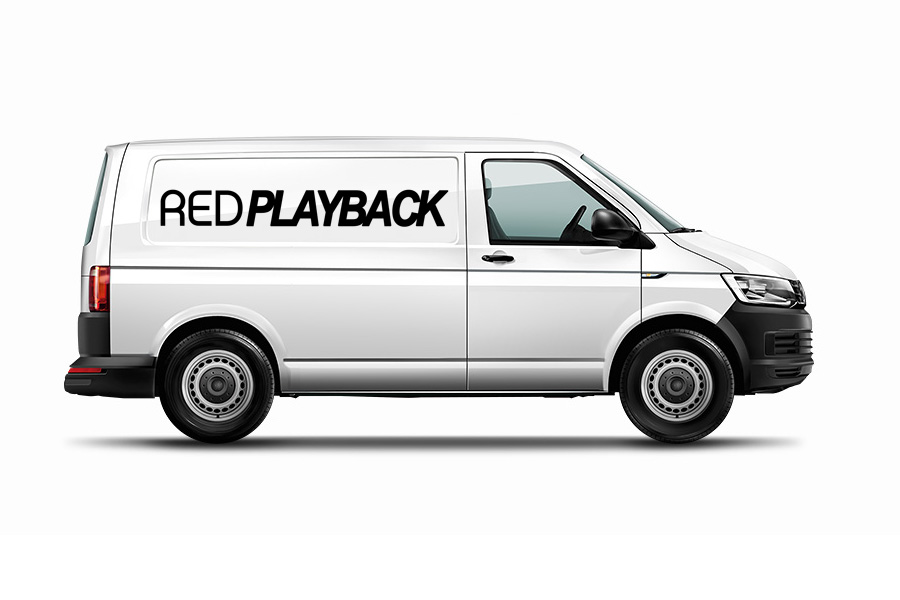 Justin Kirschner on the IMDb 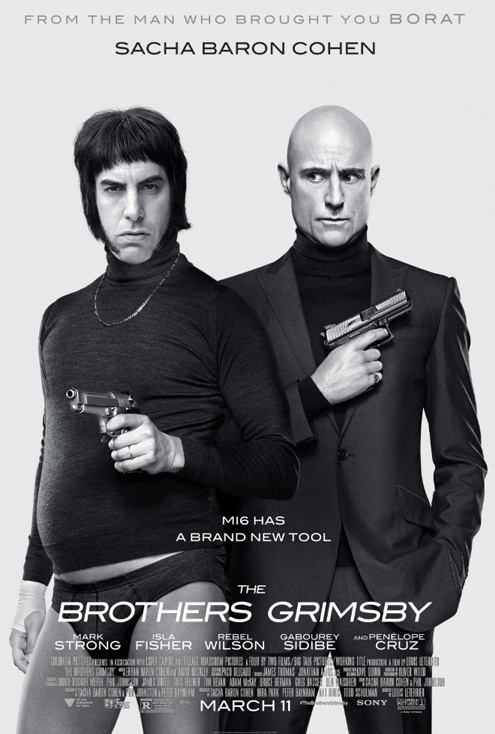 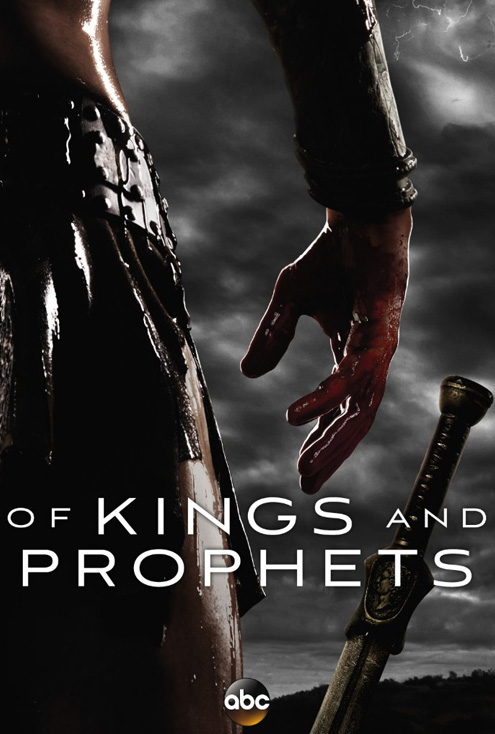 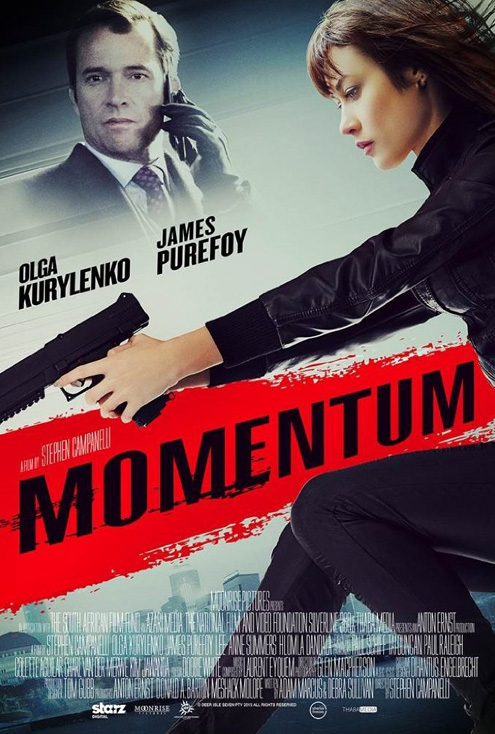 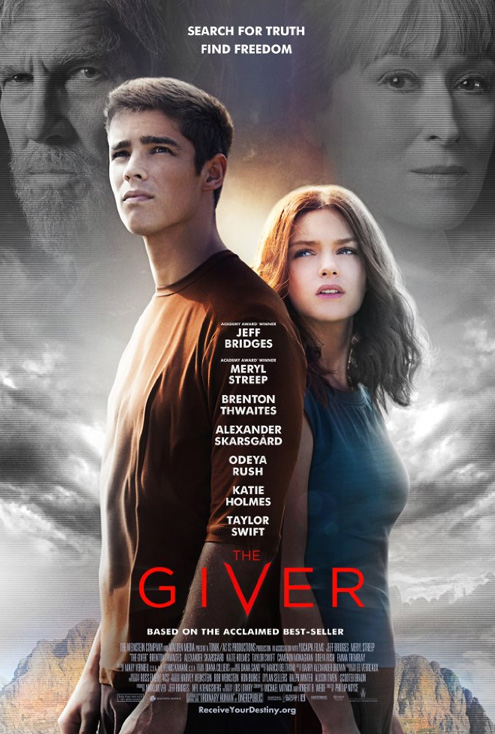 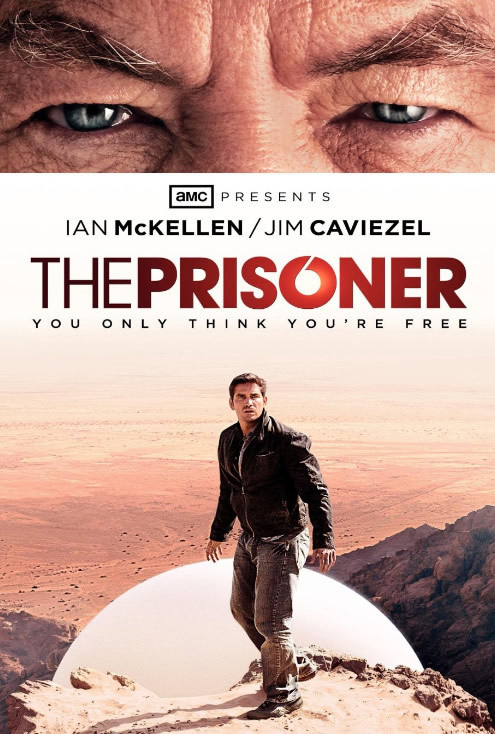 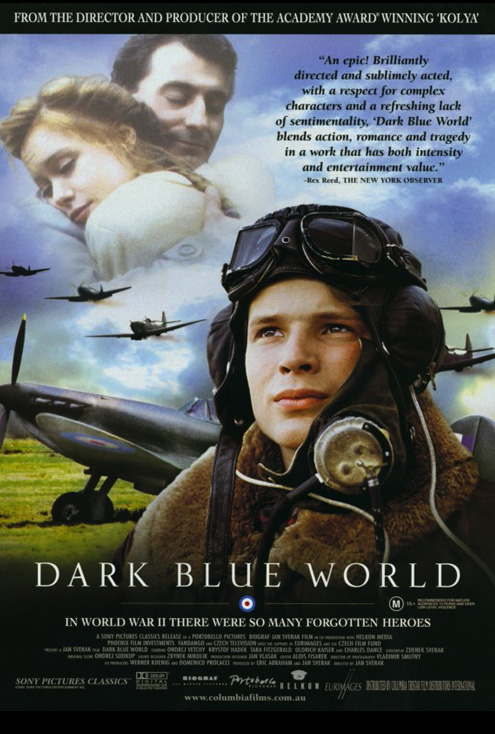 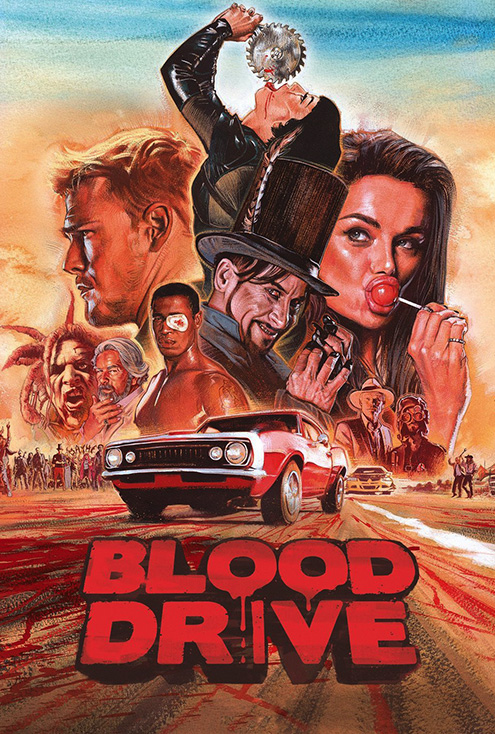 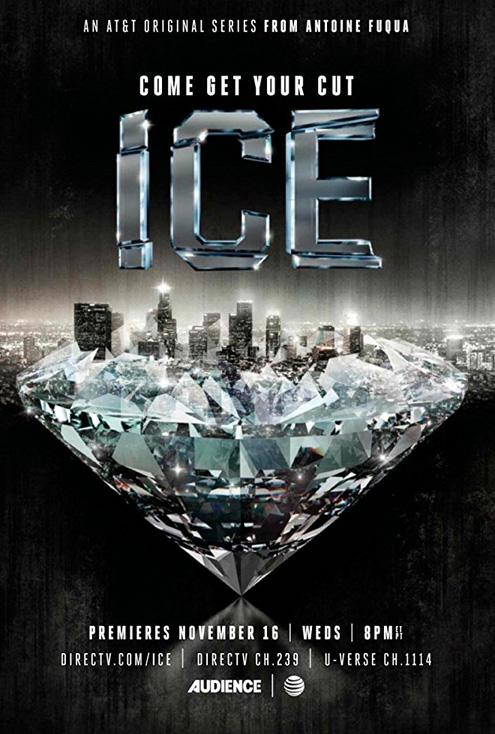 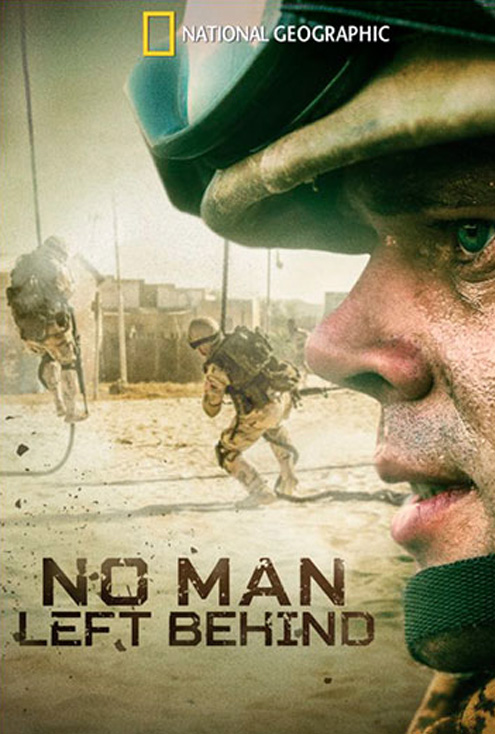 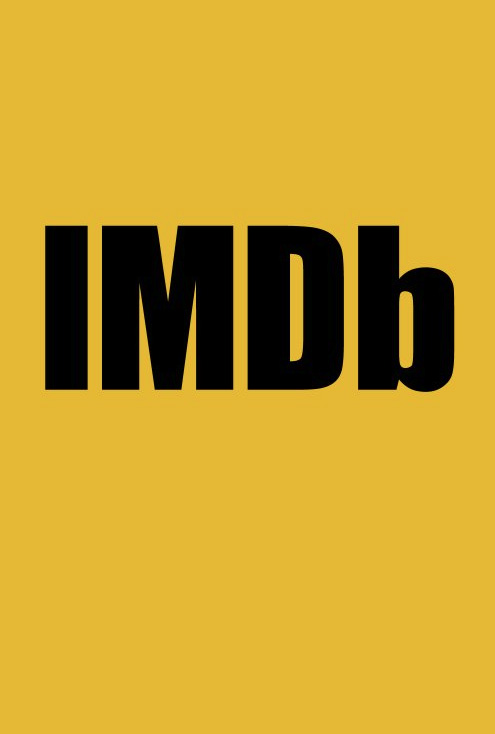 Beginning as a spark and best boy in the lighting department and eventually becoming a gaffer, Justin is a keen film maker, trained in editing and as a video operator. He has also spent time on ARRI training courses in Munich and the UK.

After a number of years in the industry Justin started video playback company Shoot Anywhere and trained many video assist operators and supplied V.T. equipment for international feature films, documentaries and music videos.

In 2008 Justin started REDPlayback VIDEO with the goal of supplying the latest cutitng edge HD video equipment for multi- camera setups, using wireless transmitters and OLED monitors. He strives to provide the best and most professional service for directors, D.P.s and clients alike. 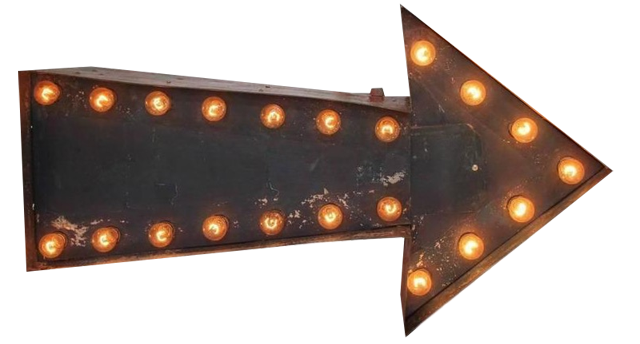 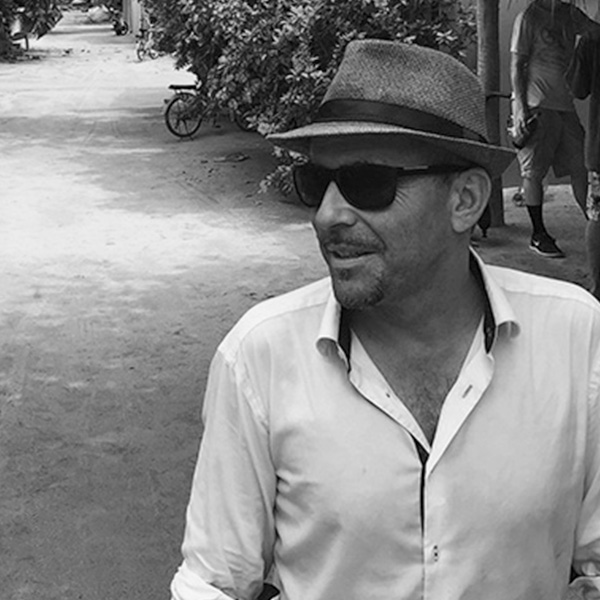 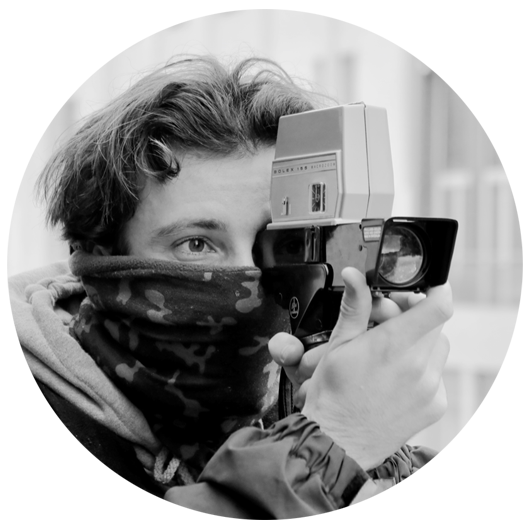 A Professional Service for Directors, D.O.P’s and Clients.